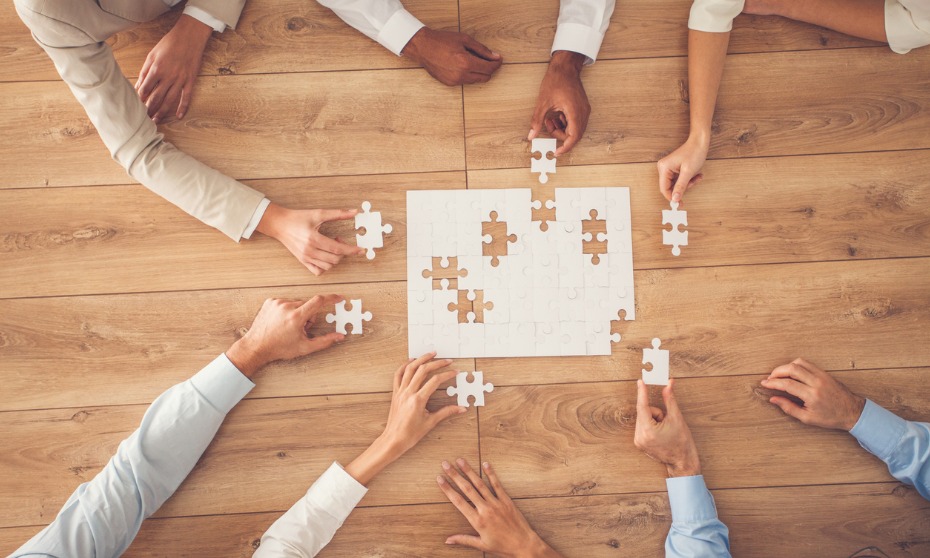 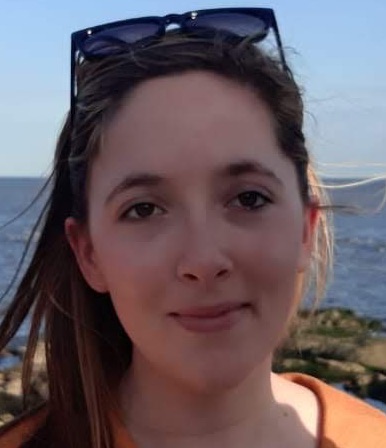 Over the years, there’s been a phrase that’s been one of the most repeated ones at the WyeWorks office: we want to keep our culture. As an engineer at WyeWorks, I have found myself saying that same phrase more than once because, from the very first day I started working here, that’s something that really made the difference for me.

There was something about the way people interacted with each other, the way work was done and clients treated that seemed to be intrinsic to everyone.

At the same time we had a goal of expanding the team in order to be a more diverse and inclusive group of people. Fortunately, WyeWorks kept growing, which brought along new team members with exciting new points of view and experiences. Naturally, that also increased the fear of “losing our culture”, that culture we so dearly valued and made the difference for many of us.

Growth is natural and desired, and new team members are more than welcome, so we started wondering if there was something we could do to make sure the culture remained unchanged even with so much changing around it.

Culture is made by people sharing the same values

After a lot of thinking we arrived at a conclusion that was somehow controversial: it’s not the culture we want to keep, but rather make sure our culture is, at any given moment, guided by values that identify WyeWorks as a company. At the end of the day, the culture is made by the people living it, so it would be unrealistic to think that it can remain unchanged when the people that make it change. Values, on the other hand, are guidelines to create culture, and if we align with those values is very much likely that the resulting culture will be something we feel proud of, even when allowing it to evolve.

So we changed our focus from trying to keep the culture unchanged and untouchable to having a clear set of values we all felt gave identity to WyeWorks itself and the people working there.

Do you know what you value?

From the moment WyeWorks was created, its values were present. It’s not something new we came up with 10 years later. The founders shared those values and wanted to build a company around them. They even had a list with the 10 core values they believed gave WyeWorks its identity.

That list had many wonderful things on it that helped WyeWorks become what it is today, but, many years later, we felt it was time for a new revision.

We found two main issues with the existing list. The first problem was its length, which made it hard to remember; and the second one was that it was clearly written at a time when the company was smaller and the people working there were all engineers, technical people who also had a similar level of expertise and understanding, as well as a shared vocabulary.

That’s not the reality anymore. We have more roles in the team other than engineers, and we also have people with years of experience working alongside with people in their first job. We wanted the new list of values to be something everyone could understand and apply from the very first day, no matter their role or experience.

We had an advantage now that wasn’t there 10 years before: we had been living those values, and we were happy with the result, so it was a matter of discovering them in our daily behaviors and putting them to paper.

This is the final result after that discovery process:

Having a shorter list everyone could understand and guide their lives at WyeWorks by is a reality, but is that enough? Not for us. We believe values are only useful if they are integrated into our daily attitudes and actions. That’s why we decided to rethink our onboarding process to be guided by our values, besides doing a series of activities to make the existing team have a sense of ownership over those same values.

One idea that came up was using emojis to react to different every day behaviors with them. So whenever someone steps out of their comfort zone for example, the Slack channel floods with the ⭐️ emoji to celebrate it.

Personally, working on our values was an eye-opening experience I could be part of. At first, when the idea came up, I thought this was something only the founders or managers could have an impact on. Later, when we started sharing the idea with more people, it was more than clear that anyone could participate in this process and that we had the support to do it. It was a great feeling to know we were working on something so unique and valuable to the company, and to see how that work was being cherished by the rest of the team.

So far, it’s been a really enriching experience for all of us, and now that we are going through difficult times given the COVID-19 pandemic, where we find ourselves working apart, it has been also an extra way of connecting by exchanging our emoji values to show support and understanding.