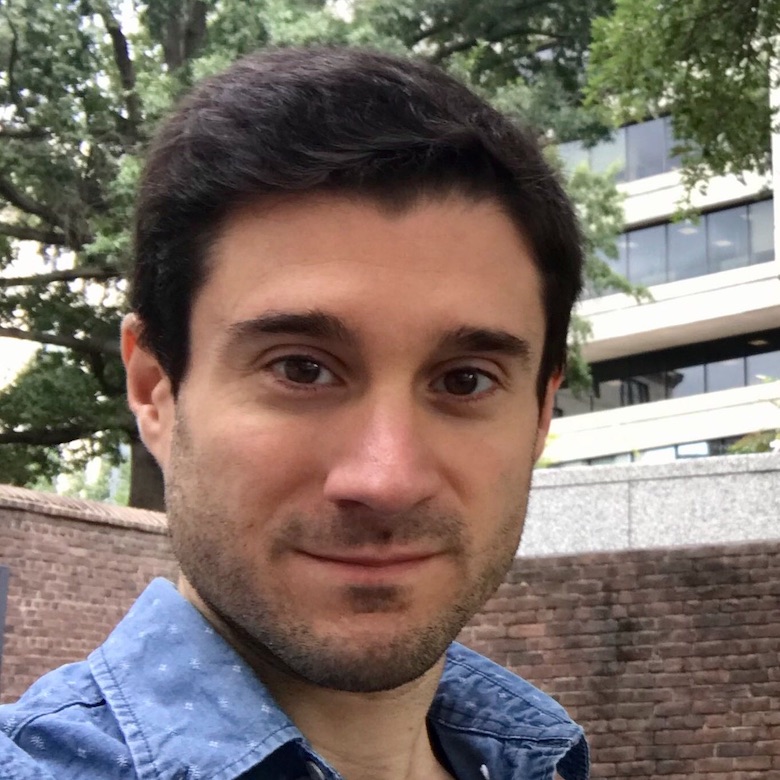 A bit over a year ago, I wrote this article about continuous learning and discussed our Technical Thursdays. If you haven’t read it yet, I encourage you to do so! There, I talked about the importance of having a great team that is passionate and curious about learning.

Not everything was perfect though

Some time ago, we began to notice a decrease in attendance; people started skipping some sessions. That made us question what had happened: Did people suddenly care less about learning new things? Luckily, we realized that that wasn’t actually the case, that instead there were some issues with the approach. First of all, the sessions were at a fixed time, every other Thursday at 9:30am. Let’s face it, not everyone loves to get up that early in the morning. Furthermore, we now know that people feel more productive at different times in the day. Another important thing we realized is that not everybody shares the same interests. Perhaps some people are curious about a particular technology, while for others it’s not worth their time.

A couple of team members noticed these issues and suggested a different approach as an experiment. They weren’t certain it would work, but we were all open to giving it a shot and testing the results after some iteration.

The new implementation idea was simple and awesome at the same time: transition from a grupal session every 2 weeks to doing a marketplace (à la Open Space) where people choose and share what they’ll be working on or learning with the rest, groups are formed according to similar interests and what motivates them the most; and each group is encouraged to self-manage and coordinate how and when to proceed. Following a two-month iteration, we get together and each group presents what they’ve achieved to the others.

It sounds fairly similar but it’s not, the main difference being that everybody is now intrinsically motivated to learn what they think is most important to them. Part of being a great developer is being aware of what we don’t know, and who knows better than us what we need to learn? Another key aspect is that now commitment is much higher, since they decide what to learn or work on, work in groups to accomplish what they set to do, and have to present their work to others. That combination makes everyone want to try hard and give their best.

After a few iterations, we can safely say the experiment is producing great results. People are more motivated, happier, and willing to get further in what they learn and do. Examples of accomplishments that took just a few hours are a new Ember addon providing better tests feedback, another addon for inspecting addons, a communication styleguide with tips on communicating better, improvements on current client projects, a better understanding of how several things generally work, and so much more!